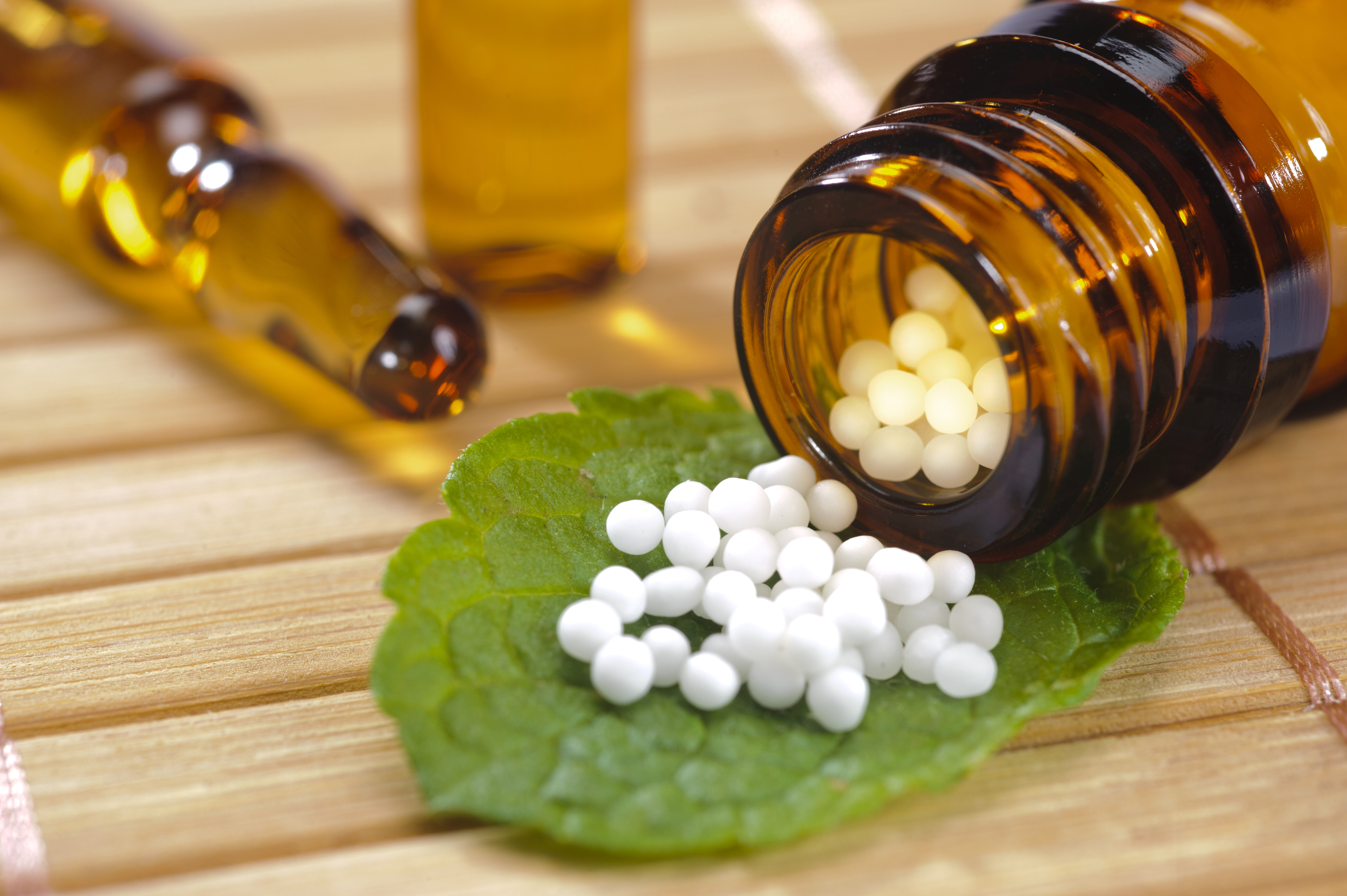 Homeopathy is a medical science developed by German physician Dr Samuel Hahnemann. It is based on the principle of ‘like cures like’. In simple words, it means that any substance that produces symptoms in a healthy person can cure similar symptoms in a person who is unwell. It is referred to as the ‘Law of Similars’.

Homeopathy is gaining popularity worldwide for its safe and gentle ways of treatment. It treats without many side-effects, is almost non-toxic and non-addictive.

In the last five years, homeopathy has grown three times faster than allopathy [25-30% annually]. It is presently the 2nd largest system of medicine in the world, according to the World Health Organization (WHO).

France is the largest contributor to homeopathy in the world followed by Germany.

In England, 42% per cent of the physicians refer patients to their homeopathic counterparts – (British Medical Journal)

The Royal family has used homeopathy for three generations. The Queen has carried her ‘black box’ of ‘white pills’ on her travels. It has been estimated that over 6 million people in the US use homeopathy for self-care, and day-to-day health problems.

Apart from curing acute and chronic illnesses, homeopathy has a reputation of providing relief in many difficult as well as rare ailments.

* There are over 600 published research studies, 180 controlled and 120 randomised trials conducted that demonstrate the effectiveness of homeopathy. Some research studies to support homeopathic efficiency in curing ailments are listed below:

Homeopathy can be used as supportive treatment along with conventional medicine in serious infections.

Study to support: A group of patients of diabetes mellitus type-2 were treated with Daonil, a conventional medicine, and a placebo (Group-1) and Daonil and homeopathy (Group-2). Group-1 showed 47 per cent improvement; Group-2 showed a hugely impressive 97 per cent improvement.

During your first consultation with our homeopathy experts, an assessment will be done to diagnose what you are suffering from, the stage of your illness and the scope of homeopathy in treating it.

Our homeopaths will give you realistic feedback over the possible benefits you will get from homeopathy and the duration of your treatment. For any chronic complaint that you are suffering from for over a few years, the homeopathic treatment might take some time to provide permanent relief, but symptomatic relief can be experienced as early as four to six weeks.

Homeopathy is suitable for all age groups, from infants to the elderly. All homeopathic medicines are safe, provided they are taken under the supervision of a homeopathic doctor.

Some patients experience an increase in complaints after starting homeopathic treatment. This is primarily due to two reasons:

After starting homeopathic medicine, if you experience a short-term increase in your existing complaints followed by a feeling of improvement and symptomatic relief, it is a good sign. In such situations, the increase in complaints is for a short time and not very intense. This will be followed by improvement, which will be long lasting.

If the increased symptoms do not subside in 48-72 hours, your problem could be getting worse and the medicine is not helping it. You should immediately report it to your doctor for further assistance.

What Our Patients Say
Michelle Phelps- Marketing Manager: This is by far the best dental experience I have ever had and my teeth not only look better but now I don’t have any sensitivity which was a major problem for me. I can't thank you enough.